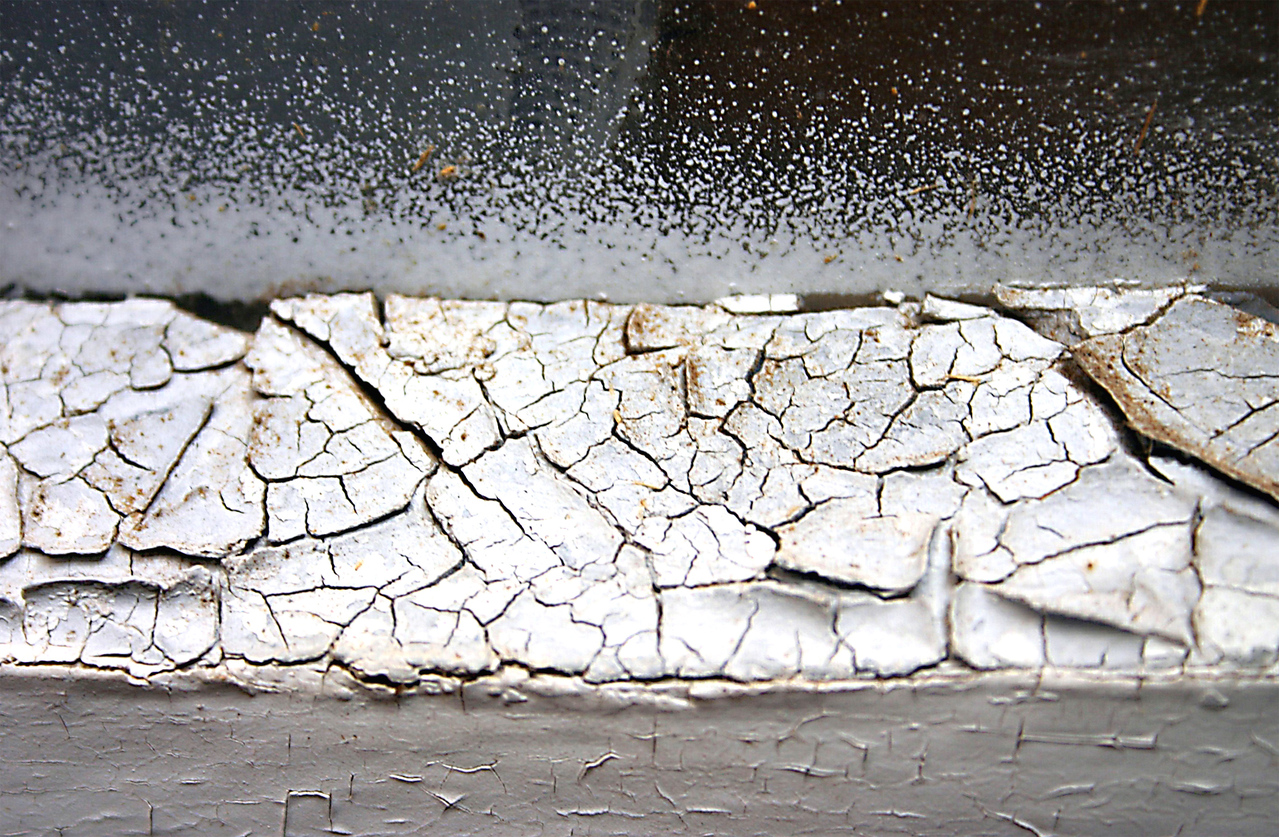 Running, running, running. We are always running somewhere and always in a hurry. In life we find ourselves running to the grocery store, running after our children, running to catch up or sometimes running away. Running away is what I like to refer to as an Onesimus moment. Onesimus was a runner, a cross-country runner at that. Possibly he found himself in an impossible situation, a grim and bleak life. Onesimus was a slave, his owner, Philemon. In his mind nothing to look forward to, nothing to call his own, nothing to hope for. The natural inclination of fight or flight kicked in and Onesimus had a choice to make. Flight was the chosen method of escape.

I can only imagine the days that lead up to Onesimus making the decision to run. Did he have a family? Did he have children? Did he have friends? Did he feel loved? Did he cry at night? Did he have doubts? Did he have pain? Did he think of how his leaving would impact those around him? We can only speculate as to what Onesimus thought because the Bible does not tell us. He had the same emotions that course through your body and mine. He was human, created in God’s own image, one can empathize with what he may have felt. What we do know is that he had not yet come to have a personal relationship with Jesus. This is where Onesimus comes to a fork in the road. 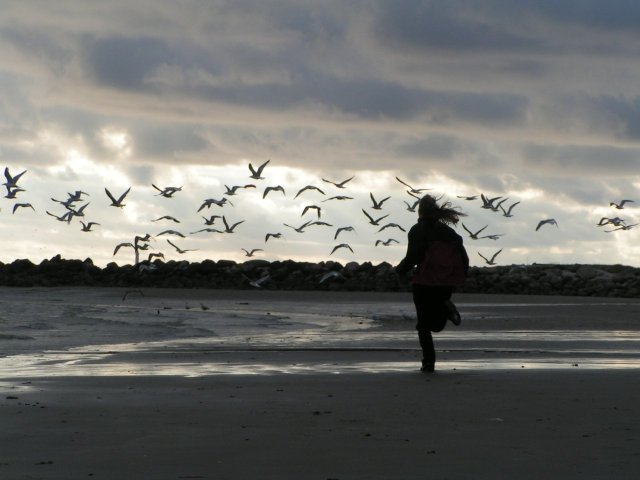 This cross-country runner was at a cross-roads that placed him at Calvary’s cross. By divine appointment Onesimus had traveled from Colossae to Rome, roughly 1300 miles. He ran right into Paul who was able to share the good news of the Gospel. The only running he needed to do was run straight into the arms of Jesus. Filled with that blessed hope, Onesimus had another decision to make. Run those 1300 miles back to Colossae and face the old life, the old problems, the old Onesimus. Or stay put in Rome and continue on with Paul, being an encouragement with the new equal title of brother-in-Christ.

The easiest choice isn’t always the path God wants us to tread. Sometimes He requires us to go back and face the consequences of our old lives, our old decisions. Paul was a mediator for Onesimus, imploring Philemon to accept him back but as a spiritual equal. When we run away from God, we have that blessed assurance that Jesus will mediate for us. We will become spiritually exhausted from running. Our recharge and refreshment comes from the Living Water.

For perhaps he therefore departed for a season, that thou shouldest receive him for ever; Philemon 1:15 I would like to think that Philemon heeded Paul’s advice, which was saturated with love, and was waiting for Onesimus with open arms. Onesimus left a life of physical bondage but returned spiritually free. Onesimus wearily returned from his journey, any debt he owed paid in full. His feet dusty from travel, his throat parched, his skin sunburned, his clothes filthy. Collapsing in Philemon’s arms, he was home, he had run back. But this time he ran with Jesus. His departure was for a season so he could come back forever. If you are running I implore you to hang up your running shoes and bask in God’s glory. His grace is sufficient and abounds.

It is simple really. We complicate matters. God, our Divine Potter, has molded us to His particular specifications. Our human nature won’t allow us to see the masterpiece He has created. A conscience decision has to be made to see the beauty He has created in us.

Number of Times God's Glory Shined From this Blog